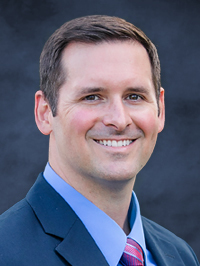 Brad is a small-town southern man who was born in Tuscaloosa but was raised in the Marion County town of Hackleburg, AL.  He grew up playing sports and hunting and fishing in his free time.  After high school, Brad accepted an athletic scholarship to play baseball at Bevill State Community College in Fayette, AL.  While there he was an Academic All-American for two years and was part of the 2003 team that advanced to the Junior College World Series and finished the season ranked 3rd in the nation.  After Bevill, he transferred to Auburn University where he earned a Bachelor’s degree in Horticulture and a Master’s degree in Agriculture Education.  After working in the landscaping industry and serving as a licensed REALTOR® in Auburn for a few years, Brad moved to Walker County to accept a job teaching and coaching at Oakman High School and later at Cold Springs High School.  While there he met and married his wife, Joanna, and moved to Northport to be with her.  Brad is back in the Real Estate business and is now serving Tuscaloosa and the surrounding areas. 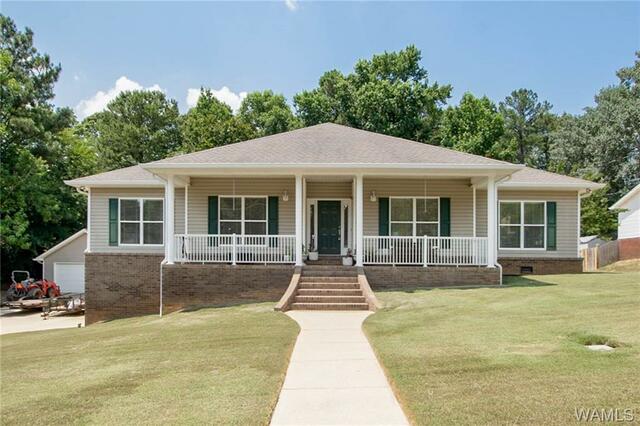 FANTASTIC New Listing in Martin Place subdivision! Make an appointment today to tour this WELL-MAINTAINED, one-owner home CONVENIENT to everything! The home sits on a HUGE LOT and features TONS OF ... 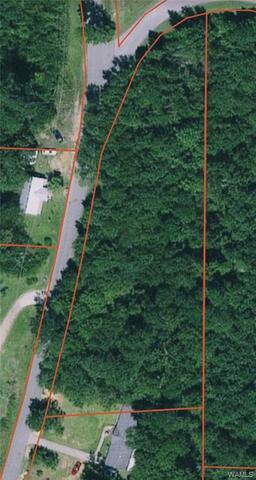 Listed over 1 year ago

Listed over 1 year ago

Ready to build your dream home? Want to be out of town but not too far? Check out this 1.3 ACRE CORNER LOT located just outside of Reform, AL!! This vacant site features mature timber on a gently s...

designed and loved by: